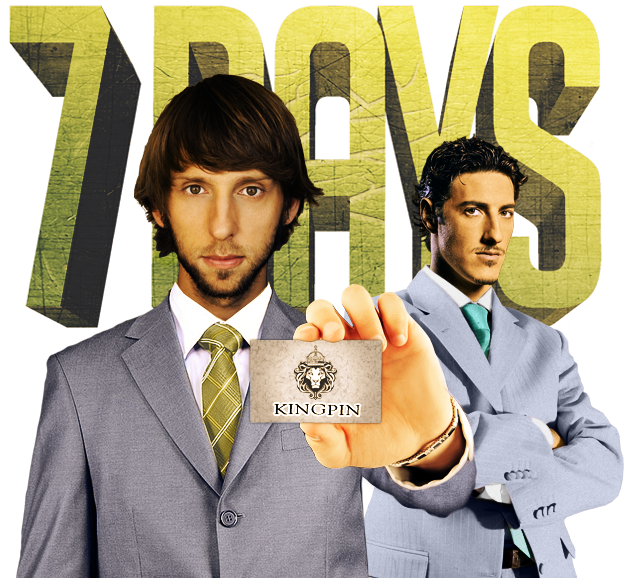 What's more dangerous -- insurance agents selling drugs or selling insurance to drug dealers?
Get ready for a comedy like you've never seen before. In theatres 2015. 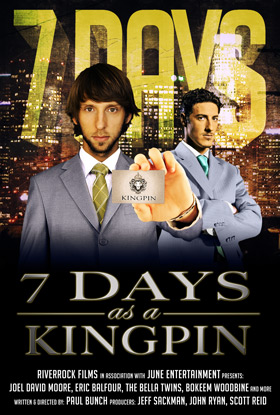 Devin McCormick (Joel David Moore) is a well-meaning, career-driven, insurance agent bent on climbing the corporate ladder until he is faced with the ultimate test of his sales skills... In a radical attempt to save his girlfriend, his job, and his life, Devin must unload half a million dollars of cocaine in just seven insane days.

Devin has been planning for years how he would put a sales team together, manage his own insurance office, propose to his girlfriend and start a family. The plan has one problem. Andre McCormick (Eric Balfour). Andre is Devin’s bungling brother. They grew up in the tough, south-side neighborhoods of Los Angeles. On the most important day of Devin’s life, Andre shows up at Devin’s place of work with Drug Dealers chasing him. In typical Andre form, he has managed to lose a package of drugs he was being forced to sell.

If you’re Devin, there’s a plan for everything. Devin agrees to use his insurance sales team to move the product on the streets. As he struggles to move the blow, he can’t allow his fiancé, Lina (Sophia Bush), to find out what he’s doing. Devin closes a drug deal that will get Andre out of the jam but in the process he impresses a major Drug Lord who insists that Devin move up the ranks and close an even bigger deal. Against his wishes, Devin and his insurance sales team are becoming LA’s top drug lords. As Devin tries to end the insanity, every move is complicated by Andre’s desire to trump his brother.

In order to complete the job, the two brothers must learn to trust each other, but in order to survive, they gotta get it done in 7 DAYS.

The portal can be accessed at http://7daysasakingpin.com/portal/interface.html.

What's more dangerous -- insurance agents selling drugs or selling insurance to drug dealers?
Get ready for a comedy like you've never seen before. In theatres 2014.